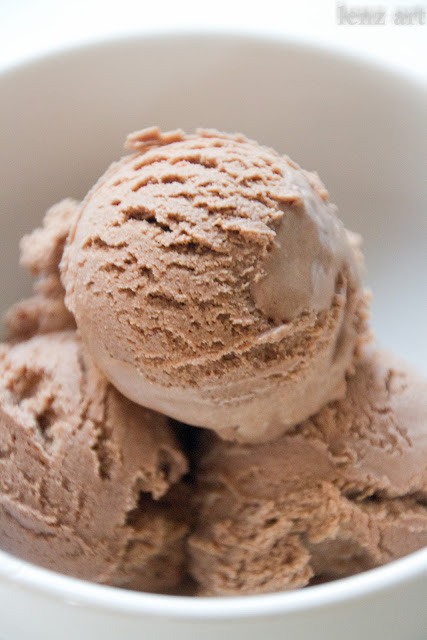 This is probably the best ice cream I've ever put in my mouth. Chocolate ice cream is not my favorite or even second favorite. It was Matthew's birthday party though and it is his favorite so that is what I made.  I have to tell you though, I could be persuaded to forsake cherry vanilla for a long time for this ice cream.

I used this recipe with three modifications for the cocoa I used a mixture of special dark and regular cocoa powders (about half and half) and used 1 ounce bittersweet and 4 ounces milk chocolate. I also added about an ounce of espresso vodka to the finished base before chilling it.

I learned a lesson, you can't make two batches of ice cream in a row without re-freezing the ice cream maker bowl (I use an ice cream maker attachment for my KitchenAid mixer).  I had made a double batch of base because we were having people over but the second half wouldn't freeze because the bowl had defrosted too much.  Oh well, everyone still got some ice cream and I made the rest this morning.

The leftovers from last night were fantastic this morning just the perfect consistency. I think I'll be buying David Lebovitz's book The Perfect Scoop  to get some more great recipes! 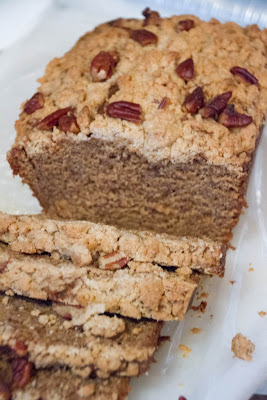 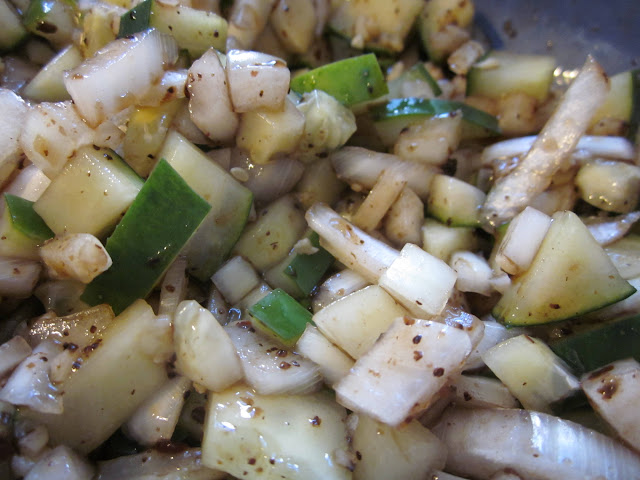 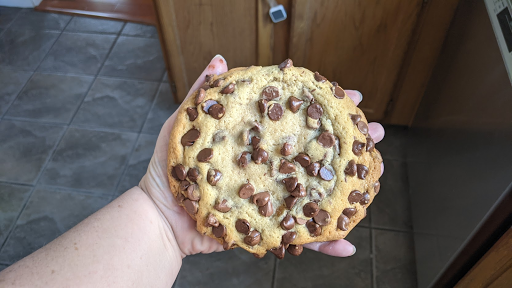